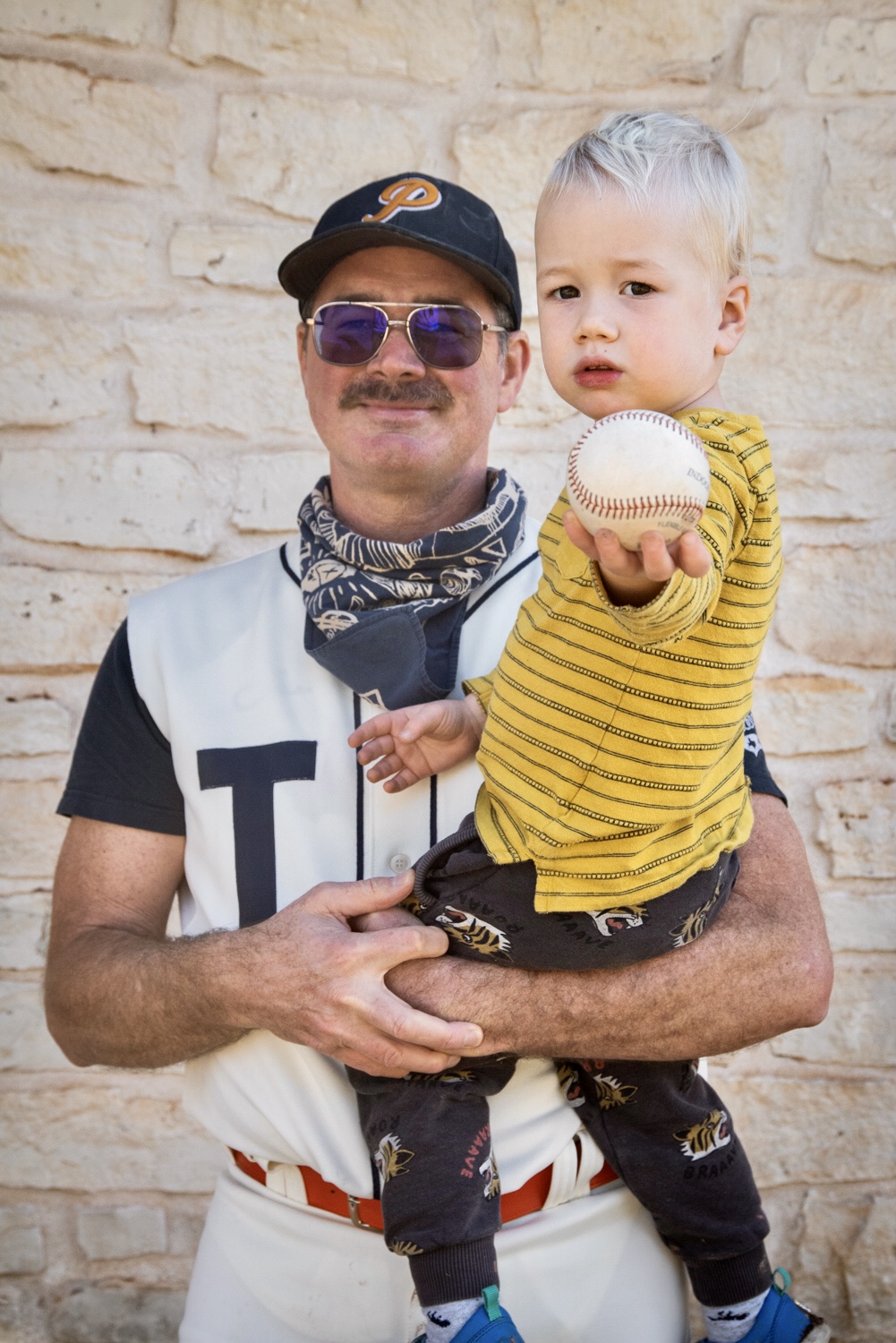 If you wander the hidden creeks of Texas and Oklahoma in the summer months, you’ll likely find filmmaker Bradley Beesley with his son Sonny boy knee deep and digging in holes for catfish the size of a small child. This became Beesley’s passion after making the documentary Okie Noodling (PBS) where he learned the backwoods art of noodling.

His first love, documentary filmmaking, fills the rest of his days in the many strange and forgotten recesses of America. His films have taken him on tour with the Flaming Lips, Fearless Freaks (Sundance) deep into the southern roots of the blues with the legendary R.L. Burnside, Hill Stomp Hollar (SXSW), and behind the walls of the Oklahoma State Penitentiary, Sweethearts of the Prison Rodeo (HBO). There’s pretty much nowhere Beesley won’t go for a good story and or tasty fried chicken - the two usually go hand-and-hand.

This free-range life has influenced his eye for capturing Americana and slice-of-life moments in his commercial work for Target, Costa, Facebook, Jameson and Yeti, to name a few. He also brings this unique perspective to his current freelance gig with Chip and Joanna Gaines at the Magnolia Network producing tv and branded content.

Beyond his eye for intimate cultural moments, his taste for fashion lacks careful consideration —more specifically, not shying away from white loafers and above all…mastering the slightly too-snug “coach short”. These stylings are often on display at the Long Time where he plays left field for the Texas Playboys Baseball Team and Social Club.

Some Random Stats for Mr. Beesley:

- Voted Class Clown at Highland East Middle School
- Went to the Prom five times with no regrets
- Enjoy’s wearing a singlet even in the colder months
- Still keeps his batting average — .335 BTW
- Favorite films are Down By Law, Burden of Dreams and Crumb